The rail freight transport of containers between Rotterdam and the German state of Bavaria has increased significantly in recent months. In 2019 there were nine shuttles a week, which increased to thirty last year. In 2021 there are further expansions to report.

As more and more parties are setting up rail connections between Southern Germany and Rotterdam, the capacity has also increased enormously. At the beginning of this year, this capacity, converted to TEU, had risen to almost 200.000 TEU between Bavaria and the largest seaport in Europe.

“We are very proud of these developments and would especially like to thank our customers for using rail,” said Emile Hoogsteden, Vice President Commercial at the Port of Rotterdam Authority. “It shows that Rotterdam is increasingly developing itself as a rail port in Europe. Not only the number of new connections and the frequency has increased, but also more new rail operators begin their operations on this route, creating even more choice for customers and creating a more robust train product.” In addition to TX Logistik, Kombiverkehr and European Gateway Services, also ERS Railways, Eurogate intermodal, TFG Transfracht/DB Cargo, BTT and IGS Intermodal Container Logistics have become active as rail operators between Bavaria and the port of Rotterdam. Emile Hoogsteden continues: “Although we don’t communicate about spot trains in our leaflets, these are certainly worth mentioning, like among others, rail operator Raillogix.”

In the second half of 2021, the destination of Passau, in the South-East of Bavaria and located on the border with Austria, will most likely be added, when TFG Transfracht sets up a rail connection to this destination. “And we also want to start at Regensburg”, explains Philipp Best, sales manager of the German rail operator. “It is part of our AlbatrosExpress West network, which we started at the end of 2020. Due to the capacity problems of container shipping companies as a result of the Covid-19 consequences, Rotterdam’s international position has only grown further. So, we notice that more and more customers want to ship not only via the Northern and Southern ports to and from Bavaria, but also via Rotterdam. In terms of import, mainly consumer goods are concerned, in terms of export also industrial goods are involved.”

Transporting volumes via a combination of modalities with the railways as the pivot: there is still much to be gained.…
Read More
1 December 2021 in Political Directors

A unique event: yesterday, the first freight train ran over the Hoekse Lijn metro line. The freight trains that will…
Read More
23 November 2021 in Political Directors

For the five railway yards in the Port of Rotterdam, ProRail makes clever use of a computer model to determine…
Read More
12 November 2021 in Logistics service providers and shippers, Political Directors

For years, the Caland Bridge has been a severe bottleneck for rail freight in and out of the Port of…
Read More
11 November 2021 in Logistics service providers and shippers, Political Directors

More transport by rail is a must. Otherwise, we will not achieve our climate targets. Yet some companies seem reluctant…
Read More

According to Philipp Best, the new connections are not only good for mutual trade, but also for sustainability. “Growth in rail transport plays an important role on the road to CO2-free freight transport in Europe. With our range of TFGeco train solutions for completely CO2-free and -neutral transports, we are already making a major contribution to the climate. In order to keep these positive developments going, the rail infrastructure between Rotterdam and Bavaria should be expanded on time, as planned. We already experience congestion. In addition, more space must be made available within in the cities on the route for freight transport by rail, with trains that are at least 740 meters long.”

In order to provide a good overview of the various transport options by train between Bavaria and Rotterdam, the Port of Rotterdam Authority has created a clear flyer. Ingrid Rossmeier: “I am really pleased with the new leaflet, as it shows all 35 connections at the moment. It states the rail operators, when they arrive and depart, and what their destination is. Details of the connections (f.e. via which terminal in Rotterdam) can be found on Navigate, where you are also able to add connecting transport by ship from and to Rotterdam.” 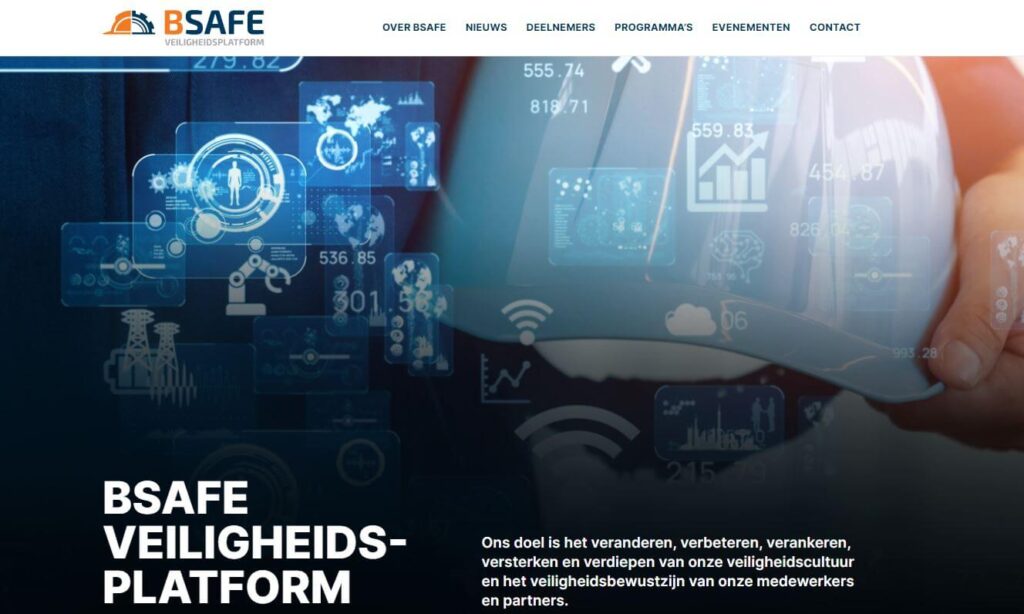 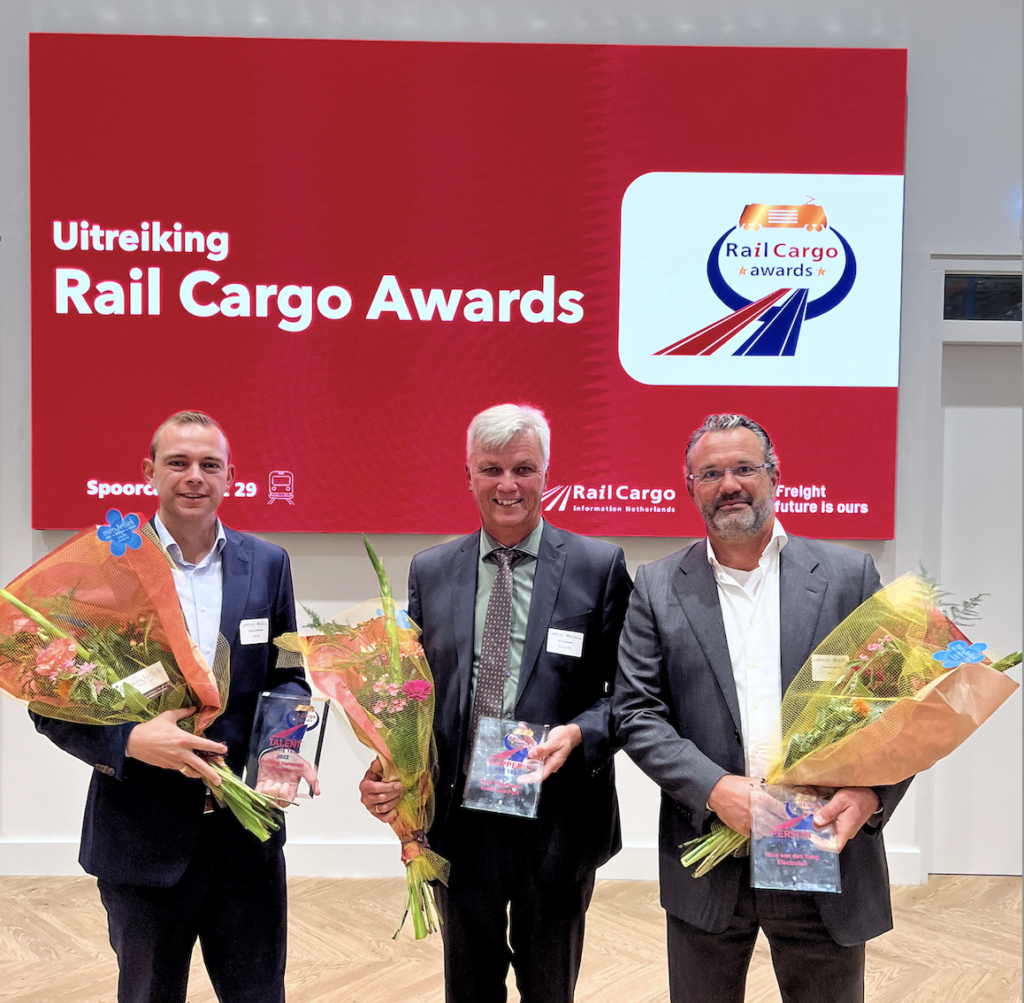 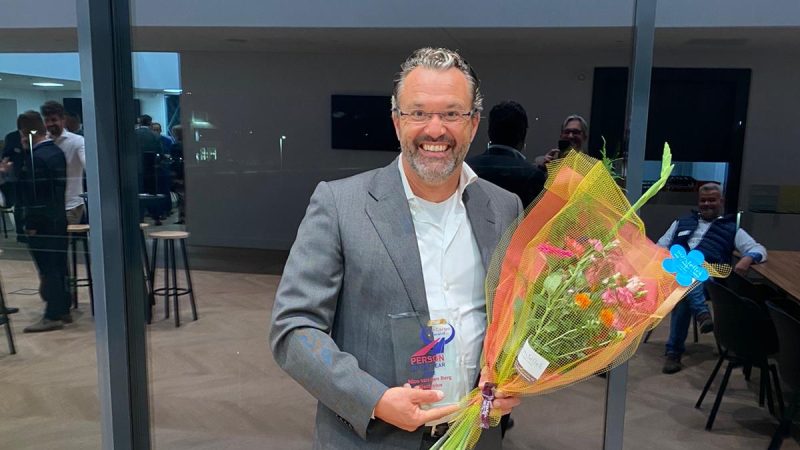 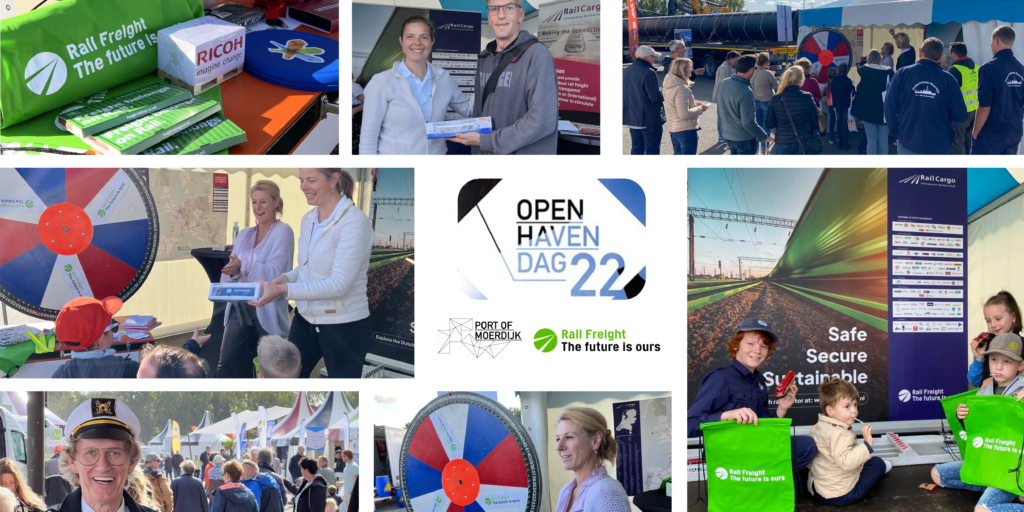 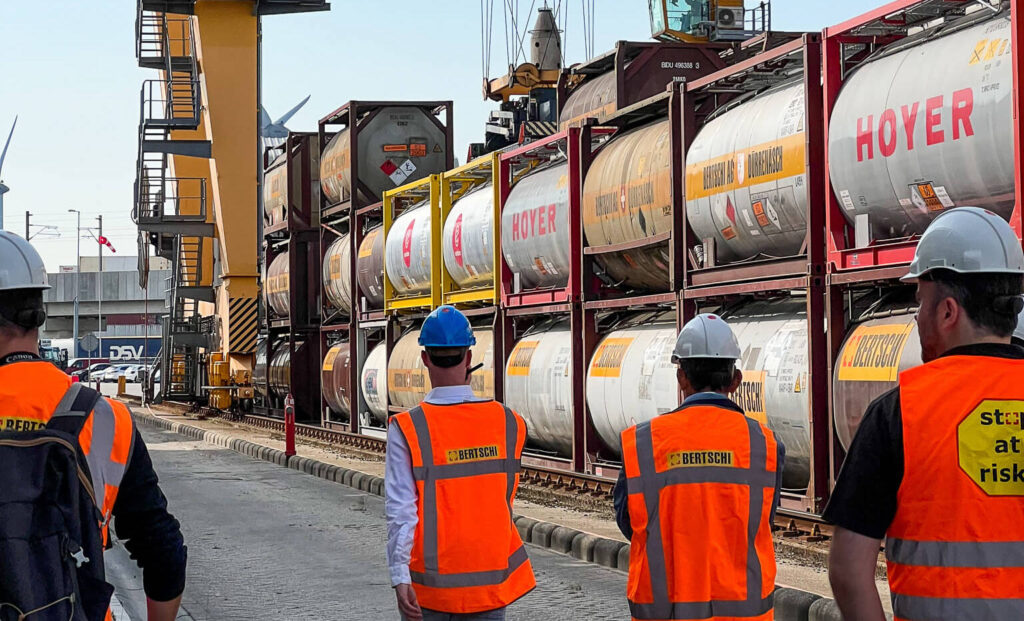