The freight trains of the Belgian rail operator shuttle back and forth between Ghent and the terminal in Milan Segrate five times a week. Ghent is now Lineas’ fourth departure point to Milan, after Antwerp, Zeebrugge and Moerdijk. According to Lineas, the new connection replaces about 11,000 truck roundtrips per year.

According to North Sea Port, 10% of all transport between the port area and the hinterland consists of rail transport: 7 to 8 million tonnes of cargo a year. The port says it wants to expand that percentage further. 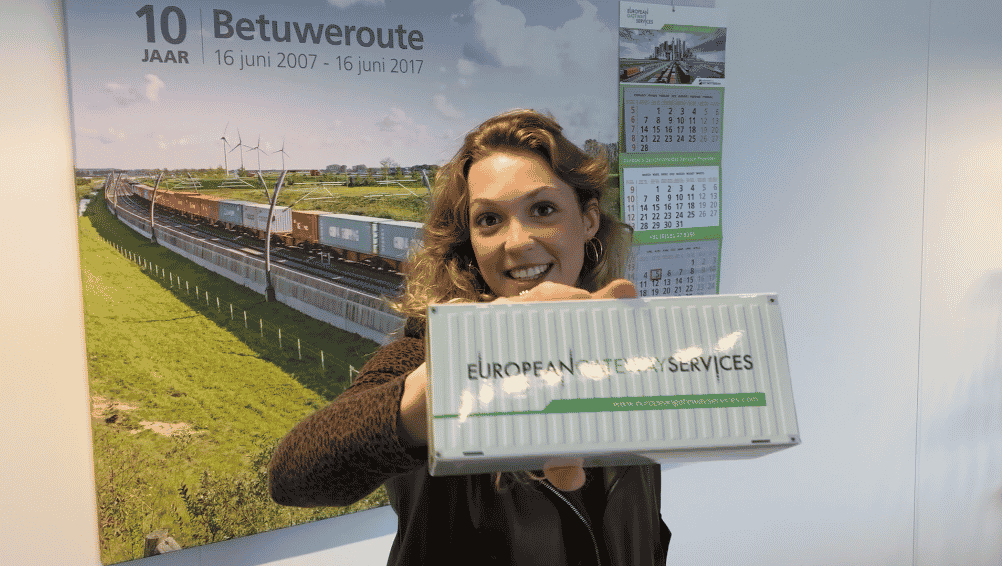 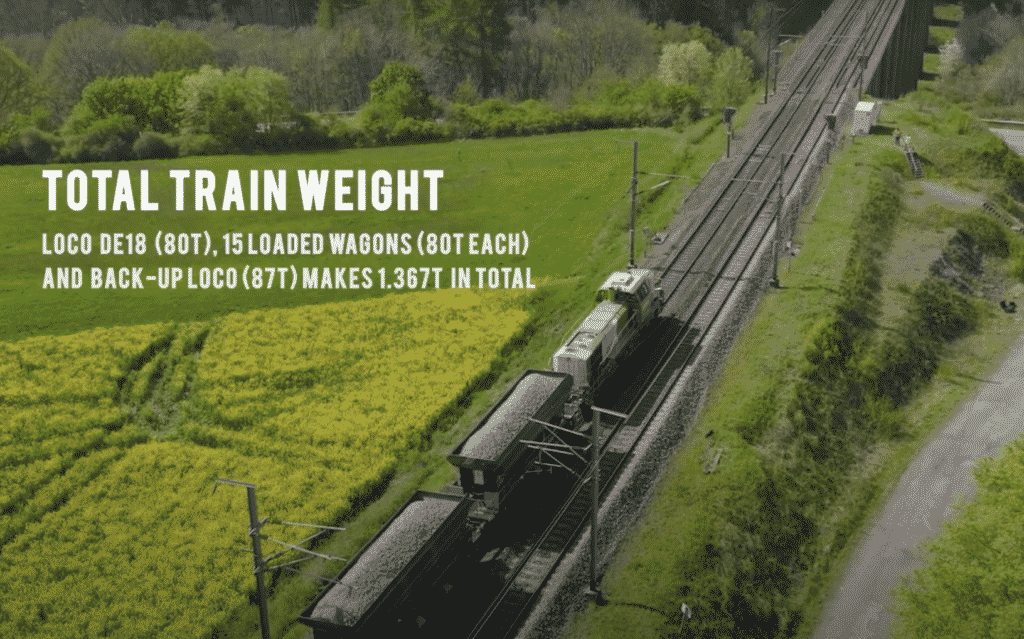 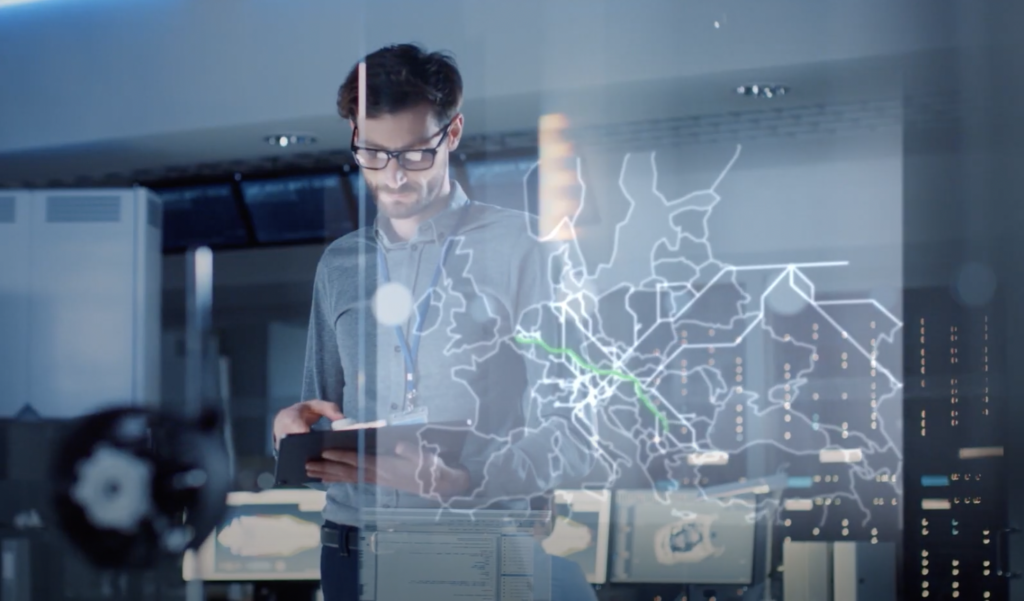 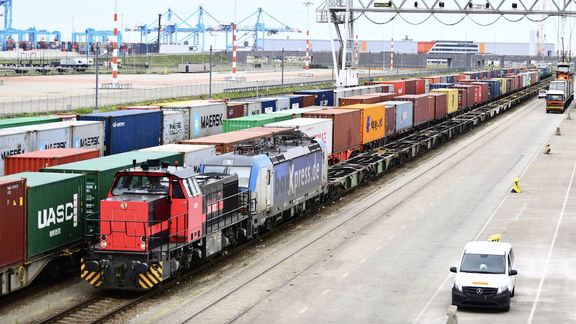