By The Future is Ours21 September 2021October 6th, 2021No Comments
By 2050, CO2 emissions from the mobility sector will have fallen by 90%. The doubling of rail freight transport has made an unprecedented contribution to this.

Text: Marco Barneveld.
This vision of the future was realized thanks to the input of Paul Zoeter, Bas Reijnders and Eric Nooijen, the three nominees for the Rail Cargo Award for Person of the Year.

We are writing the year 2050. “The best way to predict the future is to invent it,” Alan Kay, the father of the laptop, once said. With combined forces, the Dutch and European stakeholders have set to work in unison. Obstacles that still seemed impregnable in 2021 are cleared. The sector has invented its own future. Political necessity, an ever more rapidly changing climate, and the competitive position of the Netherlands on the one hand and Europe as a whole on the other were the catalysts for this process.

In December 2020, the European Commission presented its “Strategy for Sustainable and Smart Mobility” as part of the European Green Deal. The action plan set the course for a 90 percent reduction in CO2 emissions. In this action plan, the Commission envisaged the railway sector playing an essential role in ensuring future-proof, intelligent, competitive, and affordable mobility.

“To achieve our climate targets, emissions from the transport sector must show a clear downward trend,” said Frans Timmermans, Executive Vice-President for the European Green Deal at the time. That strategy brought about a shift in the way people and goods move around Europe. It also ultimately made it easier to combine different modes of transport in one journey. The plane to Paris? Not if you want to get there quickly. In that case, you take the train.

The Green Deal stated that 75 percent of domestic freight, currently transported by road, had to be transferred to rail and inland shipping. Increasing capacity was essential to achieve this.

After all, in the situation of 2021, freight transport was subordinate to passenger transport. With more and more passenger trains, it was sometimes almost impossible to find capacity for freight trains during the day.

Part of the action plan was to triple high-speed traffic. The number of high-speed lines significantly increased thanks to European investments and a revision of the state aid rules for railways to finance multimodality publicly. As a result, the capacity on the older tracks, suitable for heavy goods trains, has increased.

Freight trains of a thousand meters in length are now the norm. Because of this and the implementation of the Internet of Logistics (IoL), the frequency and capacity of freight trains have increased to an unprecedented degree.

Before the introduction of IoL, in which all logistical information is linked together in a closed system, European rail freight transport was a complex ecosystem. It consisted of a wide variety of organizations that all shared physical resources and networks but hardly exchanged any digital data.

Meanwhile, the entire logistics sector is linked together using innovative technology. The IoL supports the exchange of loading unit data, wagon identification, location, multimedia files, and documents between all operators of a multimodal rail-road-airport system.

Resource Description Framework (RDF) provides a shared digital infrastructure that exchanges information about each shipment along the entire multimodal supply chain. Shippers, carriers, and forwarders have full visibility of the cargo’s position, conditions, and expected arrival times. But importantly, each player retains control over the data they publish. It has been recognized that sharing information such as arrival times, location, cargo information, etc., throughout the chain acts as a lubricant to facilitate cooperation. The IoL has increased operational efficiency and secured the volume growth of one of the most environmentally friendly transport modes.

And the railways have become even more environmentally friendly. Diesel locomotives are now only found in museums. Across Europe, the railways are now electrified, although hydrogen-powered locomotives have made a name for themselves on the railways. Other innovations have also taken away headaches. Such as autonomous, self-propelled locomotives with lighter carriages made of a super-strong but feather-light composite material, combined with new braking systems that hardly make any noise, as well as automatic couplings.

Covers over sections of track that run close to cities ensure that noise pollution from goods trains is kept to an absolute minimum. These lighter carriages also mean that the tonnage of goods per carriage has increased by hundreds of tonnes. The inspection of tracks and rolling stock is automated by equipping locomotives with intelligent track detection technology, while detectors on trainsets check wheels, bearings, and brakes for problems.

Unprecedented improvements have also been made in the so-called Last Mile. Self-propelled wagons put themselves in their place in the stabling areas, and the number of stabling areas has been cleverly expanded with as little impact as possible on the regular track.

In the past, permits and cross-border rules not only caused a lot of waste of time and annoyance, but they were also simply inefficient. The Netherlands was once one of the first countries to implement the Fourth Railway Package. From that moment, granting permits for railway vehicles was centrally regulated at a European level.

This harmonized and uniform European certification of vehicles resulted in enormous cost savings for cross-border trains. Little by little, all domestic regulations, betreibsfreigabes, and technical barriers were standardized at a European level, and the rules for allocating railway capacity were improved to allow flexible train paths. In addition, the completion of the TEN-T network, including the high-speed lines, provides better connections on the main corridors. It took a while, but European unification is now a reality on the railways too.

The future is ours

In 2050 the rail freight sector will be flourishing as never before. An achievement that would not have been possible without the boundless dedication and cooperation of all stakeholders. Rail freight transport, the future is ours. 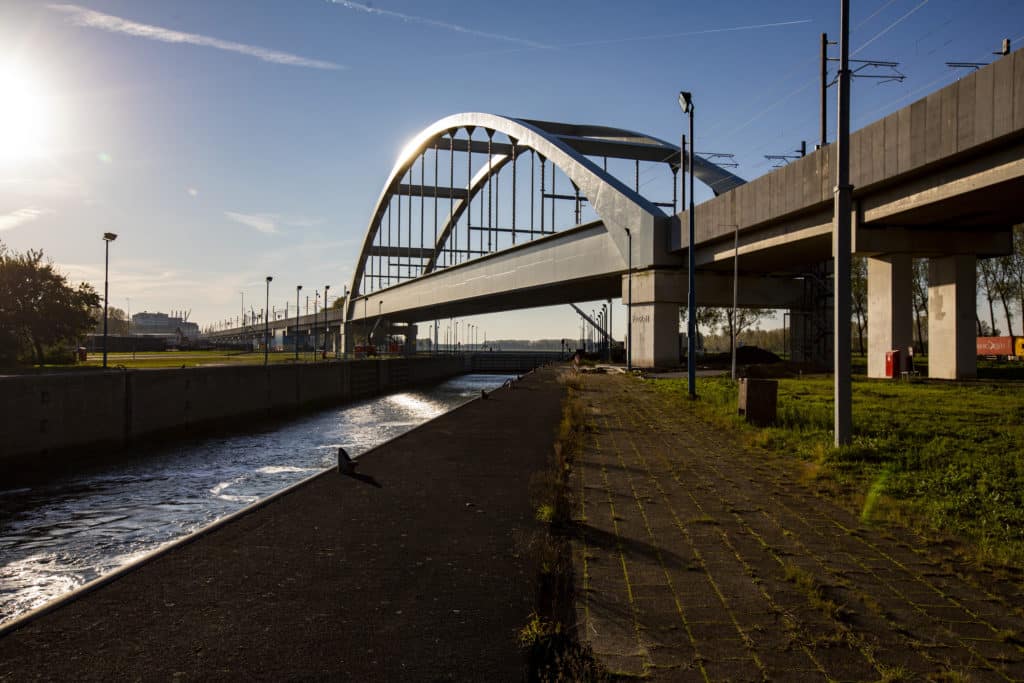 Logistics service providers and shippers Political Directors
For years, the Caland Bridge has been a severe bottleneck for rail freight in and out of the Port of Rotterdam. With the opening of… 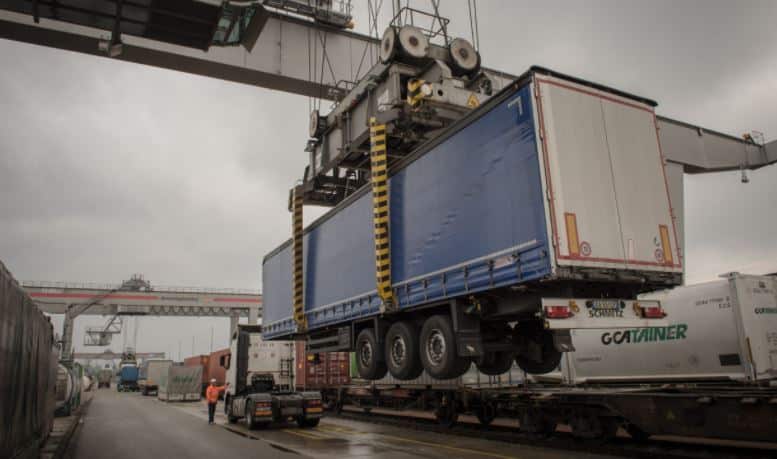 Logistics service providers and shippers Political Directors
More transport by rail is a must. Otherwise, we will not achieve our climate targets. Yet some companies seem reluctant to switch from road to… 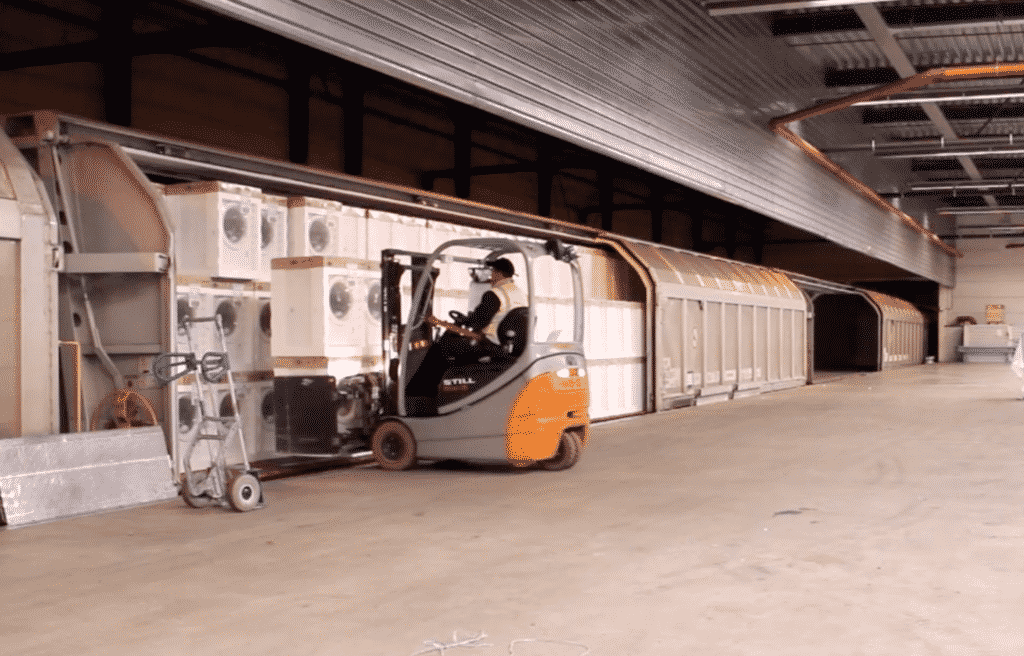 On the green track part 2: Electrolux

Logistics service providers and shippers Political Directors
More transport by rail is a must. Otherwise, we will not achieve our climate targets. Yet some companies seem reluctant to switch from road to… 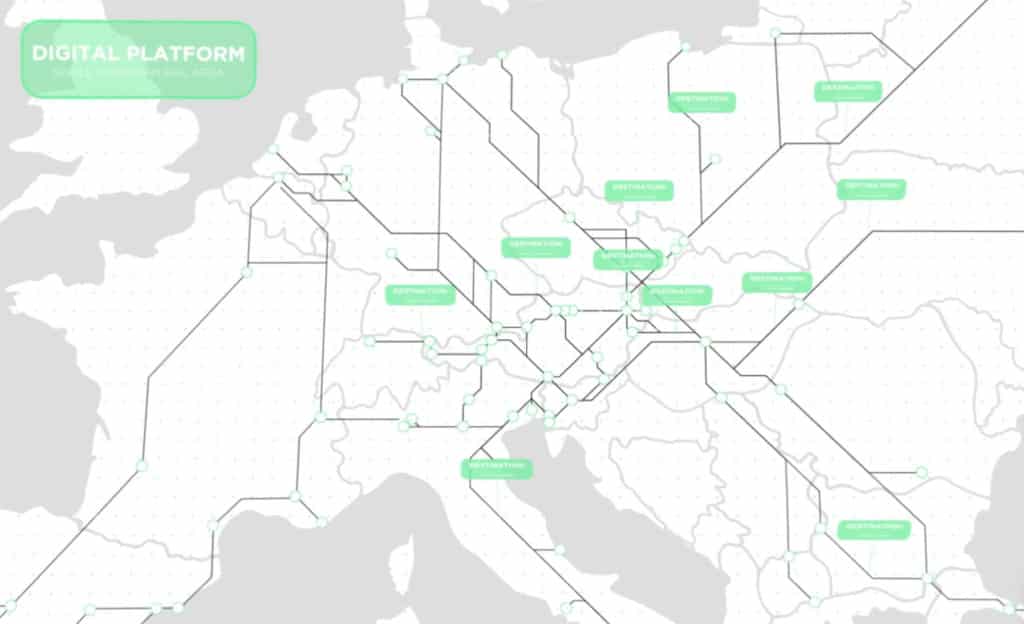 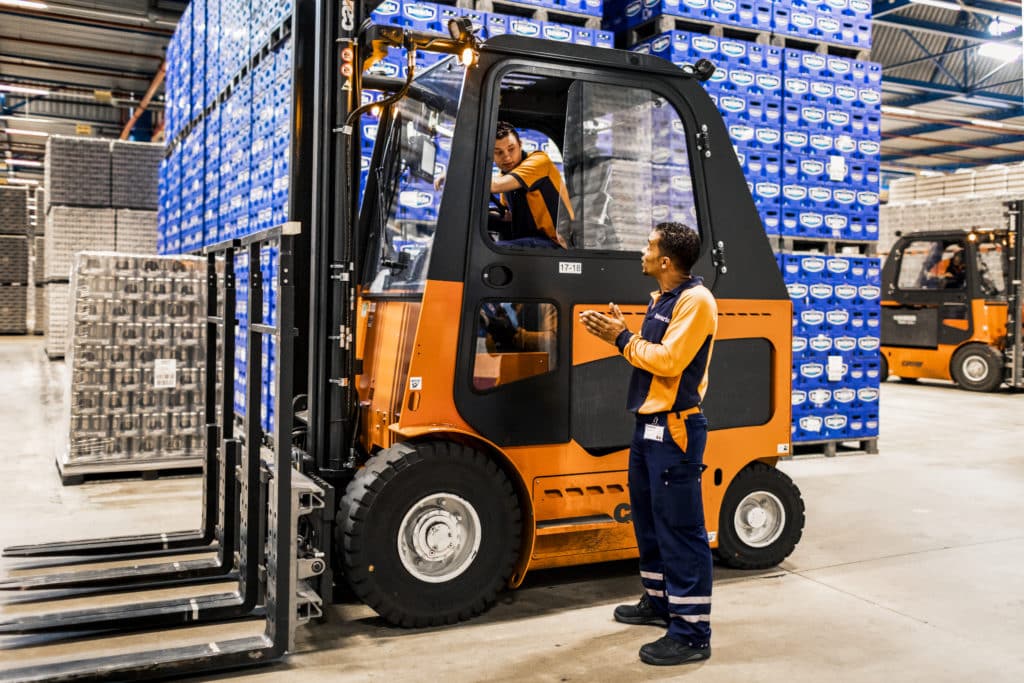 Members of Dutch rail freight transport Political Directors
More transport by rail is a must. Otherwise, we will not achieve our climate targets. Yet some companies seem reluctant to switch from road to… 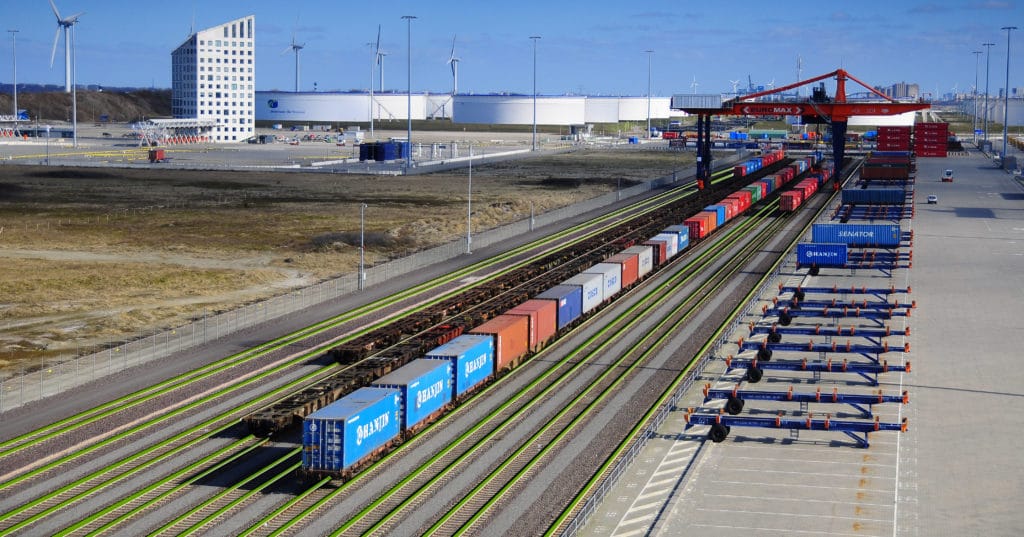 The future belongs to the railways

Nederlandse sectorleden
"It's necessary to keep our economy 'on track' to meet the sustainability challenges," said Henk Bril, winner Rail Shipper of the year 2021. 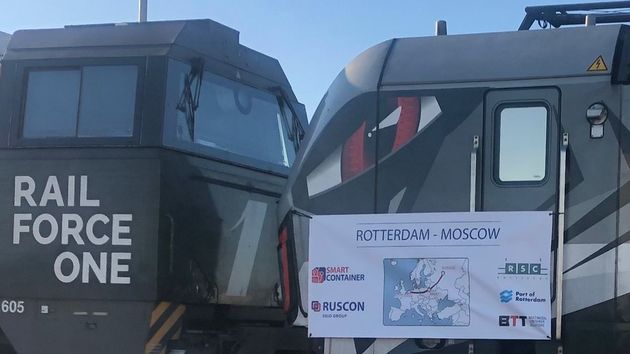 Logistics service providers and shippers Political Directors
Yesterday, Smartcontainer's Rotterdam-Moscow rail shuttle became a reality with its very first departure. For the first time since 2005, there is now a direct rail… 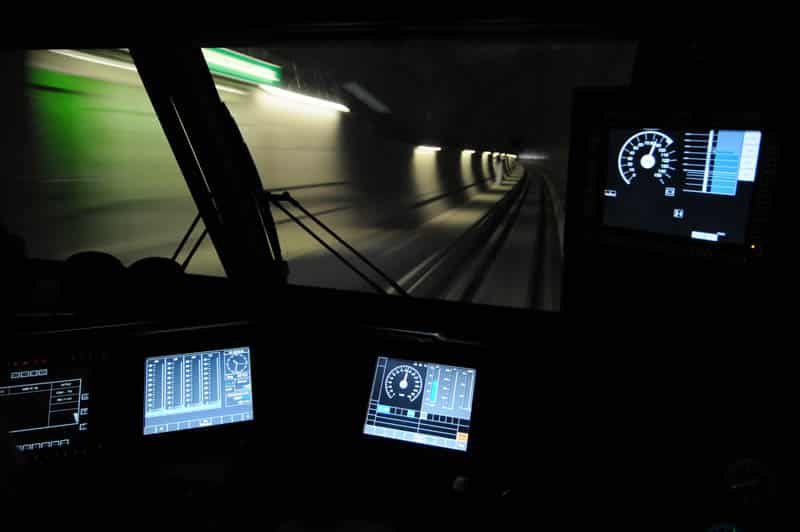